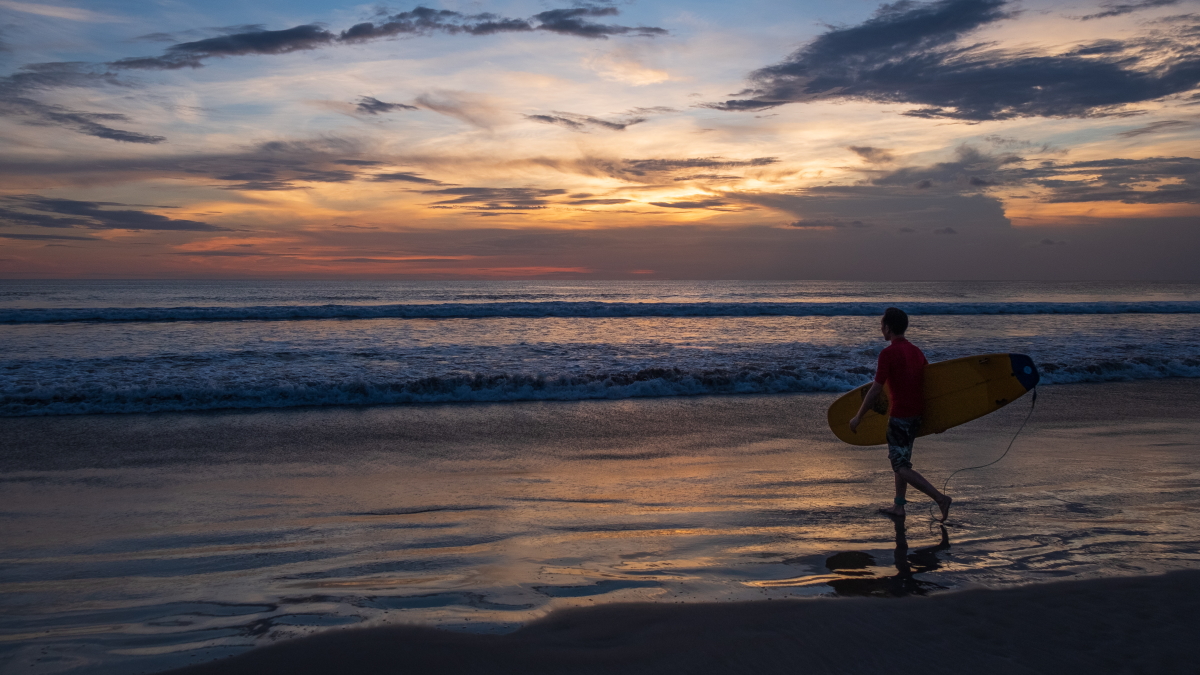 The five flag theory is a tax optimization strategy that leverages location independence and geoarbitrage to increase personal freedom and reduce tax liabilities. This guide covers how it works and how to implement it.

Here is an example of how it works in practice: John is a Canadian citizen and a tax resident of Hong Kong (domicile rules). Canada does not usually tax its non-resident citizens and Hong Kong does not tax its residents if they spend under 60 days in-country in any given year (on their local income, foreign income is always exempt). John’s business is based in the Cayman Islands, with a payment processing subsidiary in the UK. Neither countries tax the types of income that John’s business generates. John’s liquid assets are held in the US and Singapore where they are not subject to any form of taxation. John spends most of his time on the road, traveling from country to country. He never stays long enough to become a tax resident nor does he establishes sufficient local ties to move his domicile or establish a PE for his business. John lives tax-free and runs his business tax-free.

Considering that the theory was first circulated over thirty years ago, you would think that by now most governments would have caught up with it and closed all the loopholes that enable it. They have not. In fact, implementing it has become even easier thanks to the internet and the number of five flag theorist now stands at a record high.

What is the catch?

It is the travel part. A five flag theorist has to travel perpetually in order to avoid becoming a tax resident in any other jurisdiction than flag two (this is why flag theorists are often referred to as perpetual travelers). The traveling does not have to be fast, however, as many countries allow tourists to stay up to 6 months before considering them tax residents. With that being said, for some this constant movement may still be a deal-breaker.

Who can benefit from it?

Anyone whose main source of income is generated in a location independent way can benefit from implementing the theory. Not only from a tax standpoint but also from an assets protection and risk management standpoint. Even US citizens can become five flag theorists although the implementation process is slightly more complicated and does not always result in tax-free living.

How to get started

Before getting started, I recommend traveling for an entire year to test out the waters. If you are happy with the lifestyle and wish to implement the theory, your first step will be to build a plan. You will need to choose each of your flags carefully, especially the second one. You will then need to plant them and take care of all the related compliance work. I recommend completing the Freedom Surfer Course, I built it with the five flag theory in mind. I also recommend reading as many articles as possible on this site and on the other location independent sites. Knowledge is key.