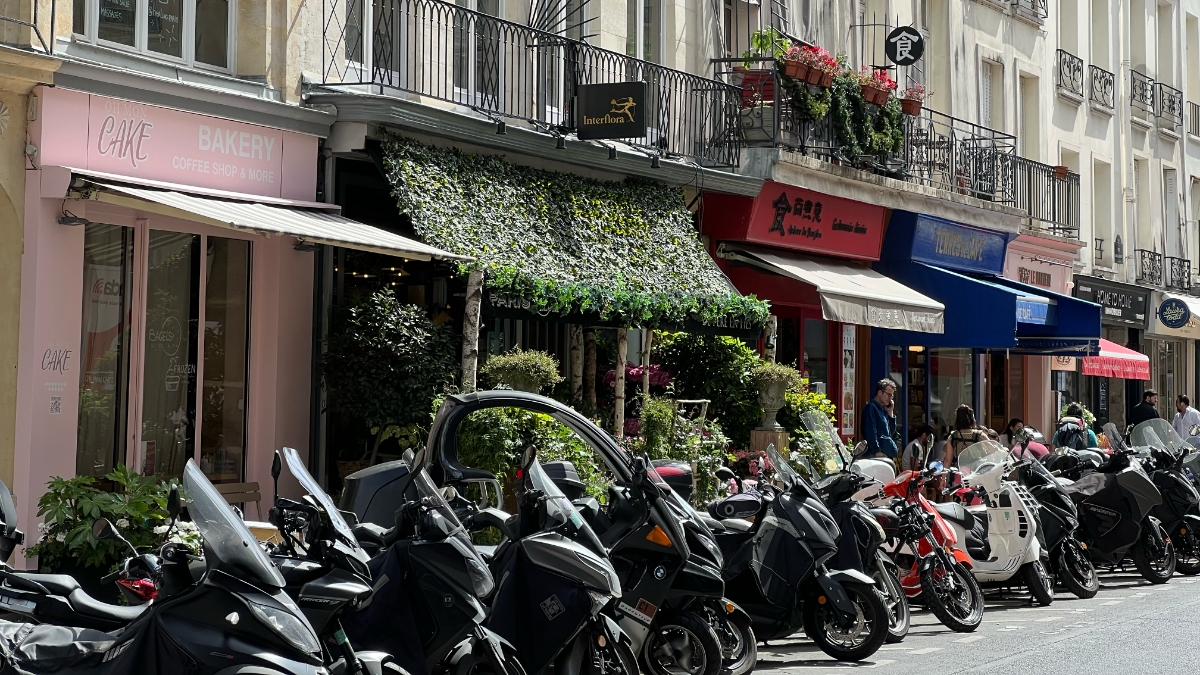 European integration has led to the creation of countless business opportunities but has also exposed entrepreneurs, from the EU and abroad, to a very complicated set of VAT rules. This guide covers the most important in 2022 including when to register, when to charge and how to file returns.

When and where to charge

The EU commission has prepared a detailed guide covering most scenarios, I have included it below. I have also included additions relevant to location independent businesses.

The place of taxation is determined by where the goods are supplied. This not only depends on the nature of the goods supplied, but also on how the supply is made.

The supply of goods is taxed at the place:

The place of taxation is determined by where the intra-Community acquisition of goods is made (i.e. the Member State where the goods are finally located after transportation from another Member State).

Goods acquired by a taxable person acting as such (a business in its business capacity) or by a non-taxable legal person (for example a public authority) are subject to VAT. For simplification reasons, goods acquired by a taxable person covered by the SME scheme or the flat-rate scheme for farmers or by a non-taxable legal person are not subjected to VAT if annual acquisitions are below an annual turnover threshold set by their Member State (minimum EUR 10 000), though it is still possible to opt for taxation.

On 1 January 2010, rules were introduced to ensure that VAT on services will better accrue to the country of consumption [see Directive 2008/8/EC adopted by the EU Council of Ministers and the press release IP/08/208.

To ensure more uniform application, certain aspects of these rules have been clarified through implementing measures which have applied directly since 1 July 2011 (see Implementing Regulation No 282/2011 adopted by the Council and the Council press release on page 13). The Commission on 18 December 2012 proposed to amend the Regulation to make the taxation of electronic services more business friendly as of 1 January 2015. See the press release and the proposal.

The place of taxation is determined by where the services are supplied. This depends not only on the nature of the service supplied but also on the status of the customer receiving the service. A distinction must be made between a taxable person acting as such (a business acting in its business capacity) and a non-taxable person (a private individual who is the final consumer).

Only once the exact nature of the service and the status of the customer are known can the place where the services are supplied be correctly determined.

However, in order to ensure that VAT receipts accrue to the Member State of consumption, several exceptions have been introduced:

To prevent double taxation, non-taxation or distortion of competition, Member States may decide to shift the place of supply of services, which are either inside or outside the EU to inside or outside their territory, when according to the effective use and enjoyment of the service this differs from the place of supply as determined by the general rules, those for hire of means of transport, or certain B2C services to a customer outside the EU [Article 59a of the VAT directive]

Each Member State is responsible for the implementation of the effective use and enjoyment rule. The use made of the rule must be verified with the Member State concerned.

Some further exceptions will be introduced, or changes will be made to existing exceptions:

When goods are imported from non-EU countries or non-EU territories, the place of importation is determined by where the goods are at the point of entry into the EU.

How to file returns

EU businesses typically have to register for VAT in their country of registration while non-EU businesses can choose where they register (it is recommended to register in the country where most goods enter the EU).

EU businesses registered for VAT can then register for access to the EU VAT OSS (one stop shop) – Union scheme via their VAT account. The EU VAT OSS allows for the reporting of EU-wide sales under one return, and the payment of all EU VAT due. When to file varies by country but in most case is monthly (some countries allow for quarterly and even annual filings).

Non-EU businesses can register for the EU VAT OSS – Non-union scheme in their country of choice. It is recommended to use a service to facilitate the registration and ongoing compliance so as to avoid costly mistakes. Popular options include Avalara, Hellotax, Simply VAT etc.

Businesses supplying goods to customers located in the EU only occasionally (low volumes) can use the VAT / import services offered by most courier services as an alternative to registration (it does not make sense to regular / medium to high volume sellers due to costs).