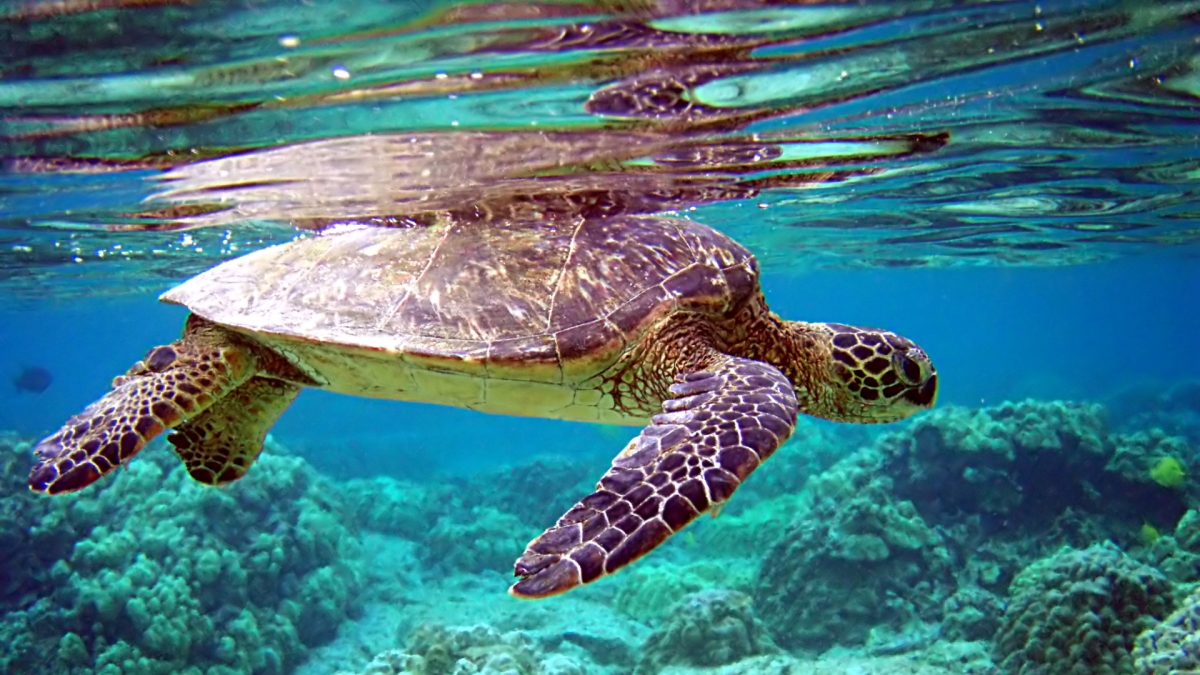 Vanuatu is an island nation located in the South Pacific, featuring stunning scenery and outstanding diving opportunities. While the country enjoys warm weather year-round, it also is in a danger zone for typhoons and earthquakes. It is a tax haven, for most intent and purposes, with no personal and business income taxes. Its very accessible economic citizenship program makes it an appealing second passport option for those with limited visa-free travel opportunities, and those looking to diversify. In this article, I review the program, explain how to apply and explore long-term considerations.

Vanuatu has been settled for thousands of years by the Melanesian people, a group distinct from the Polynesians who settled most of the South Pacific. The first Europeans to discover Vanuatu were the Spanish, in 1606. Nearly three hundred years of mainly light contact later, the islands became an Anglo-French condominium and things stayed that way until 1980 when Vanuatu regained independence.

Today, Vanuatu is a representative democracy with regular elections and a stable government. Unfortunately, it also is a country facing significant challenges, including extreme poverty, qualified labor shortages and the effects of climate change, especially rising sea levels. These challenges have played a significant role in the creation of the country’s economic citizenship program, the first of its kind in the Pacific region.

The way the program work is fairly similar to the way many of the Caribbean programs work. You make a donation to the government, for an amount which is determined based on your circumstances, and in return you are granted citizenship without having to qualify through the regular immigration process. The result is naturalization within one to two months, without having to visit the country and without having to establish local ties.

You can find the current donation amounts and the application forms directly on the government website.

As a Vanuatu citizen, you will be authorized to carry a Vanuatu passport. It grants visa-free access to a surprising number of countries, including the UK, all Schengen countries, Russia, Hong Kong, Singapore, Thailand, Malaysia and more.

Because Vanuatu is a member of the Francophonie, with French as an official language, the citizenship can be used as part of the instant French citizenship hack.

As mentioned earlier in the article, there are no personal and business income taxes in Vanuatu. This makes the citizenship very attractive from a tax optimization standpoint.

While the above sounds pretty good, it is important to keep in mind that as is often the case with these programs, there is always a risk that it may be canceled and that citizenships granted could be revoked. There is simply no telling what future governments may do, especially in the long-term. An economic citizenship is an investment and as with any other investments, there is a risk of loss.

The OECD has instructed financial institutions to disregard Vanuatu passports for due diligence purposes, when there is clear evidence that it was obtained via the economic citizenship program.

The government has published a step by step guide detailing the application process. There is no point in re-inventing the wheel so here it is:

1) Applicant (and Spouse where applicable) to submit via our Global DSP Processing and Due Diligence Provider (Harvey Law Group) a certified true copy of existing passport (cover and information page) plus Police Clearance Report, Birth Certificate Copy and Personal Profile. USD6,500 fee due at this stage to include Client Account opening & Vanuatu Government Due Diligence.

2) Upon written confirmation of no adverse findings by FIU, and therefore “pre-approval” granted, Applicant, under the guidance of the DSP Representative completes all documentation and prepares full payment. Payment is made to either Harvey Law Group Trust Account or directly to the Vanuatu Information Centre Limited, a Government Approved Agent, both with HSBC Bank Hong Kong.

3) The application is submitted to Representative to review pre-submission to the Citizenship Commission which convenes on the last Friday of each month. Application Form must be received 8 days prior to Citizenship Committee meeting.

5) After the Citizenship Commission approves the Application, an Agreement in Principle (AIP) is issued to the Representative. AIP process is 7 to 14 days.

6) The final step is the Applicant taking their Oath. This will be commissioned by the Vanuatu Government’s Commissioner of Oath. In this ceremony, the new Citizen receives their Certificate of Vanuatu Citizenship as well as their new Vanuatu Passport.