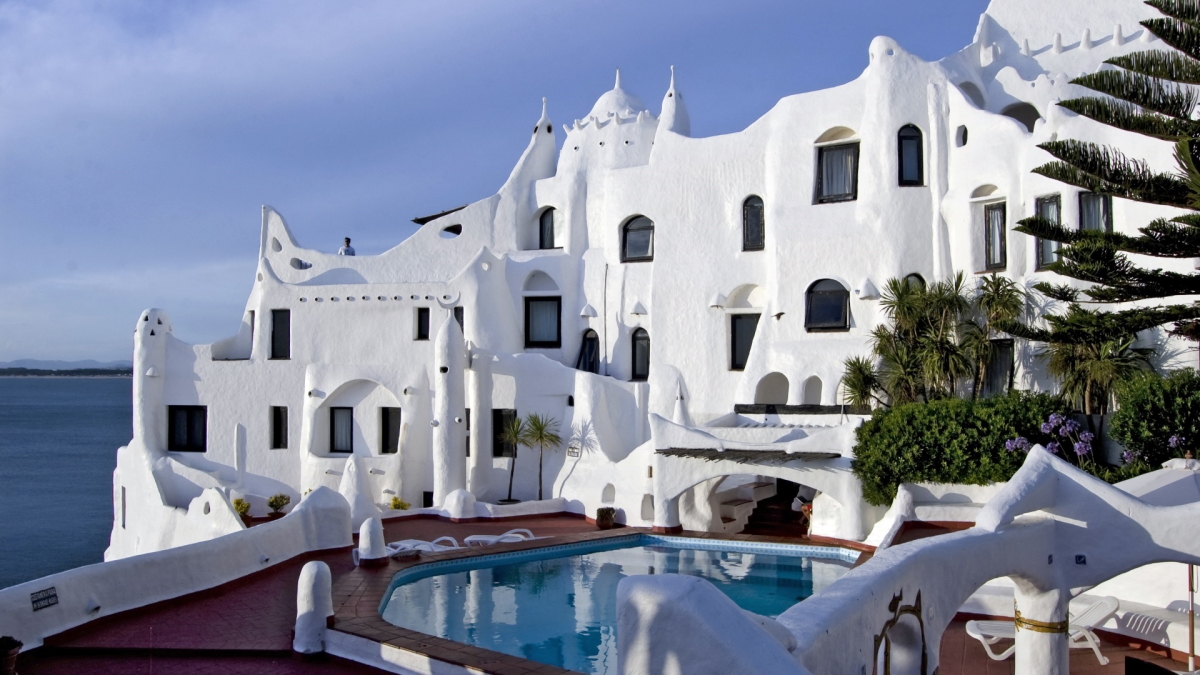 Uruguay is not only a liberal and forward thinking country but it also has one of the best and most accessible residency programs in South America, that comes with a number of tax benefits.This guide covers Uruguay’s residency program as well as how taxation and banking works.

Uruguay, officially the Eastern Republic of Uruguay, is located in South America, sandwiched between Brazil and Argentina. It has been inhabited by Europeans for hundreds of years, most of whom came from Spain and Italy. It enjoys a temperate climate with an annual average of 17C and little rainfall. Most of the country is flat which is both a blessing in that it allows for highly productive farming and a curse in that it is rather boring. With that being said, Uruguay boast some of the best beaches in the region, including a some with surfing waves. The currency is the Peso (UYU) and the timezone is GMT-3, ideal for those doing business with Europe and the Americas. In recent years, the country has experienced rapid growth and now ranks first in the region in democracy, lack of corruption and eGov services. It also ranks highly in press freedom and economic equality.

Uruguay is one of the most welcoming countries in the world, in fact, residency applications are very rarely denied. All you need to qualify is a steady source of income, a clean criminal record and to be in the country while your application is being processed. Your source of steady income can be from employment, dividends, a pension, rental income etc (it will be verified by a escribano, the Uruguay equivalent to a paralegal). You can mix multiple income sources, for example: a pension + a regular dividends income. There is no set minimum but 1500$US / month or more is recommended.

The application process is as follow
1. Obtain an up-to-date list of all required documents from a local immigration attorney.
2. Gather the documents and have them apostilled in your home country.
3. Send them to your immigration attorney for translation and processing.
4. Travel to Uruguay and submit your application, a temporary ID card is issued at that stage enabling you to remain in the country.
5. Open a local bank account and get your local medical card.
6. Within 90 days your immigration attorney will file all the necessary documentation with the government on your behalf allowing for your application to proceed.

Usually, it takes six to twelve months for an application to be approved and permanent residency to be granted. During that time, you are expected to remain physically in the country. Short trips abroad are allowed.

As a permanent resident, you will be able to remain in Uruguay indefinitely, take up local employment, obtain local health insurance and traveling in the region will become easier. You will also become eligible to apply for naturalization after five years spent in the country, three if you are married. The Uruguayan passport is well respected and grants visa-free travel to over a large number of countries. It also grants freedom of movement within South America, at least to the extent allowed by Mercosur.

You will usually be deemed a tax resident of Uruguay if you spend more than 183 days in the country during a fiscal year, if Uruguay is your domicile (see domicile rules) or if you meet the requirements of the investment residency program.

Uruguay does not tax the foreign sourced income of new residents, for up to five years. This is very useful as five years is the exact amount of time one has to wait before becoming eligible to apply for naturalization and a passport. In effect, this makes the Uruguayan residency / passport ideal for those following the five flag theory. Also important to note, Uruguay does not tax income that has already been taxed abroad (double taxation) regardless of whether a double taxation treaty exist or not.

Income liable to tax include employment, self employment and business income sourced in Uruguay.

I do not recommend staying in Uruguay once the five years exemption is over as Uruguayan taxes are high, broad and compliance can be complicated (especially if you are not fluent in Spanish).

Tax residents are required to file a return on an annual basis.

Uruguay’s banking sector is one of the region’s most stables, but in the international context it is not an attractive one. I would only recommend opening a local account if you are a resident, or plan to become one.

It is possible to open accounts with a number of banks, the most popular are the state owned Banco de la República Oriental del Uruguay and the privately owned Banco Santander and HSBC. In all cases, you will need to visit a branch with your ID (either a local cedula or a foreign passport), documentation proving the legitimacy of the funds you are depositing, a proof of address and in some cases, a letter of reference from a bank you have had an account with for at least two years. Your account will usually be opened on the spot.

Transferring money into Uruguay has become easier in recent years thanks to the rise of services like Wise and Revolut. Their rates usually beat the banks’ and they are far more secure than carrying large sums of cash. Speaking of which, you are allowed to bring as much as you want across the border but must declare any amounts in excess of 10000 USD (or equivalent).