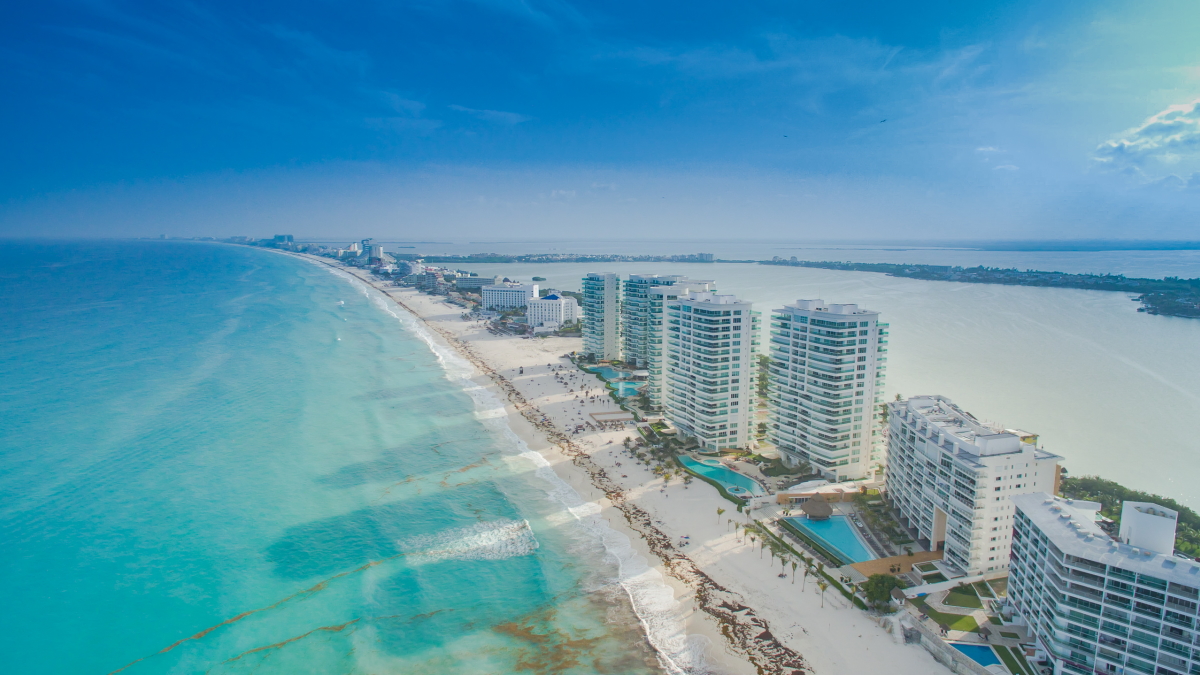 Mexico is a large, diverse country offering countless opportunities for the adventurous. It has history, natural beauty and a large expat community. It also has one of the world’s most accessible residency programs which, when combined with its domicile-based taxation system, makes it a great option for those looking for a paper residency. This guide covers how to acquire residency using the temporary residency program, how to then qualify for permanent residency, how taxation works in Mexico and how to open local bank accounts.

Despite a major crime problem, Mexico has been growing rapidly over the last few decades and has managed to attract a large number of expats and retirees. Increasingly, it is becoming a popular paper residency option for those living a location independent lifestyle, without a fixed place of abode.

The reason why this is possible is because the Mexican taxation system is nearly entirely domicile-based. The way such a system works is simple: you are considered a tax resident of the country that is your permanent home or where you have the most ties. Because of the temporary nature of Mexico’s Temporary Resident visa and your lack of local ties, you will almost never be considered a tax-resident of Mexico despite being a legal resident and having a tax ID.

There are multiple route to qualify for the Temporary Resident visa in Mexico. The one that is of interest to us is the economic solvency route. As the name implies, you need to prove economic solvency and this is usually done either by proving that you had at least 35000 USD in your bank account for the past twelve months or by having received at least 2700 USD per month in location independent income for the past six months (a pension is also ok). Please note that those numbers are slightly over the minimum required as of 2023. I use them to ensure that you are safe from fluctuations in the exchange rate.

While it is possible, in some circumstances, to apply for the visa locally, in most cases you will need to apply at a Mexican embassy or consulate in your country of residency. You will need to bring your passport, a passport-type photo and your proof of sustenance. The fee to apply is less than 50 USD and the visa will usually be issued within 10-15 days. Once approved, you will be able to travel to Mexico and enter the country as a resident. Once in-country, you will need to book an appointment with the national institution of migration (Instituto Nacional de Migración) to apply for a resident card. You must bring three photos to the appointment, two regular passport-type photos and one showing your right-side profile. The resident card will usually be available for pick up one week later.

After four years of temporary residency, you will become eligible to apply for permanent residency. For the application to be successful, you will need to demonstrate strong ties to Mexico as well as reasonable financial means (you do not need to spend most of the four years in Mexico). The four years waiting period can be shortened if you are married to a Mexican national or retired or qualify under the points system. Please note that becoming a permanent resident may affect your status as a non-resident of Mexico for tax purposes.

Visa runs to neighbouring countries used to be a popular way of extending a stay in Mexico for those on tourist entries. This is not a viable strategy anymore as of 2023, due to a crackdown on the practice by the Mexican border force. You may still be able to get the full six months upon re-entry but several report receiving shorter stay allowances.

Only domiciled residents are liable for Mexican taxation on their worldwide income. Most people on temporary residency visas and tourist visas are only liable to Mexican tax on their Mexican sourced income. This refers to income from work performed in Mexico, rental income from Mexican property, income from investment in Mexican companies etc.

In plain English, this means that those on temporary residency visas who do not work while in Mexico (and only use the residency as a paper residency) will, in most cases, have no Mexican tax liabilities.

Tax residents with a Mexican tax liability must file an annual tax return, except when they only received income from employment (on which the income tax withheld or paid is considered final). The fiscal year is the calendar year. The income tax rates are progressive up to 35%. Multiple deductions and credits are available. Capital gains are taxed at the rate of 10%. Property owners may be subject to an ownership tax (which is deductible against rental income).

Mexico has a developed banking sector with a large number of banks, many international, offering fairly high-quality products. It is possible to open both resident and non-resident accounts. Do note that while most banks offer USD accounts, they are usually only available to Mexican, US and Canadian citizens. As for which bank you should choose, I recommend HSBC and Santander. They are both very easy to work with, even if you are non-resident.

Unlike in most other Latin American countries, opening a bank account in Mexico is both easy and straightforward. Simply show up at a branch of your favorite bank with your passport and proof of address (and resident card, if you have one). Also, remember to bring your account opening deposit in cash (usually 500-2000 MXN). Accounts will usually be opened within 2-3 days and a debit card will be issued to you. Most banks have an online banking facility, some have mobile banking apps and a number support Apple Pay.

Transferring money into Mexico has become easier in recent years thanks to the rise of services like Wise and Revolut. Their rates usually beat the banks’ and they are far more secure than carrying large sums of cash. Speaking of which, you are allowed to bring as much as you want across the border but must declare any amounts in excess of 10000 USD (or equivalent). 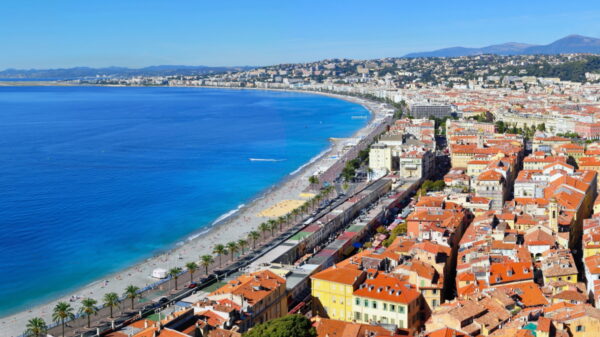