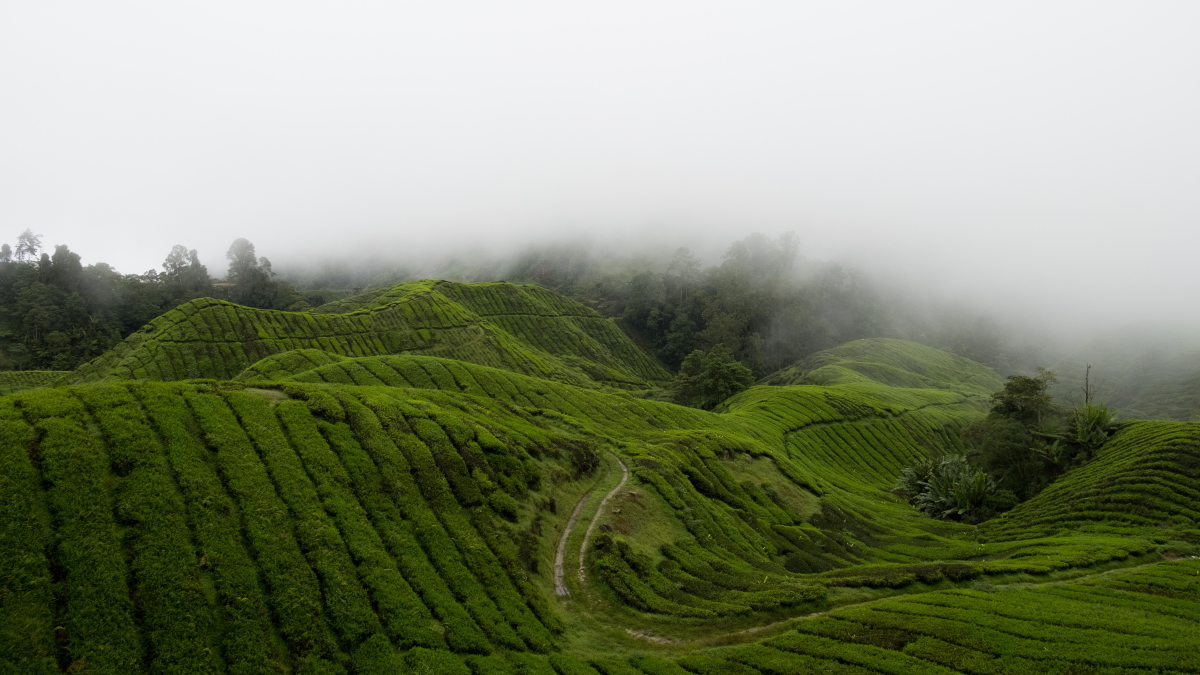 Opening accounts with reputable banks in the major financial centres has become increasingly difficult over the past few years. In some cases, it has even become impossible. Many of those banks have branches in multiple countries, however, and this got me thinking. What if you could open accounts not in the “main” countries but in one of those often easier secondary countries? For example, instead of opening an account with Standard Chartered Bank in Hong Kong you would open one with Standard Chartered Bank in Sri Lanka. In this post, I analyse this idea and present the most interesting opportunities.

An unusual location, in the context of banking, is one that is not a major financial centre and one in which the banks are not geared towards offering international banking products. There are well regulated unusual locations as well as poorly regulated ones. Some are rich, some are poor. They are located all around the world and nearly every major international bank has a local presence in at least one of them.

The most obvious benefits of banking in an unusual location is that opening an account tends to be easier. In many cases, it is even possible to open an account on the spot by simply showing up in person with a passport and proof of address. Most of the banks in those unusual locations offer accounts in the local currency as well as in USD, EUR, GBP etc. They nearly all offer Visa or MasterCard debit cards, making the accounts just as easy to use in every day life as any other accounts (there are caveats, see below).

Another notable benefit, at least for some, is that many of those unusual locations have not yet signed up to implement the OECD’s Common Reporting Standard. This will come in particularly handy if flying under the radar is your thing or if you need a good degree of secrecy (for example, if you are a journalist reporting on issues that some would prefer you were not reporting on).

Some of my favorite opportunities include Sri Lanka where it is very easy to open a multi-currency account with Standard Chartered, even as a non-resident. The account can be opened with as little as 500 USD and a copy of your passport (certified by your current banker). Sri Lanka has not signed up to implement CRS yet. Cambodia is another good opportunity thanks to how easy it is to open an account with ABA (owned by NAB, a major Canadian bank). It is possible to open an ANZ account in many of the small Pacific island-nations, with Tonga being your best bet (neither Cambodia nor Tonga have signed up to implement CRS). The Caribbean also offers excellent opportunities thanks to the presence of many of the world’s most famous banks. The Canadian banks are especially well represented, are very stable and offer excellent products.

A word of warning

It is important to understand that while banking in an unusual location may offer many benefits, it also has its drawbacks. The stability of many of those unusual locations is questionable and their regulations could change without warning. In case your account was closed, you could be left with few recourses. Also, those accounts may not be as usable as those domiciled in the major financial centres (to receive deposits from PayPal, for example). It is very much up to you to weigh the pros and cons.