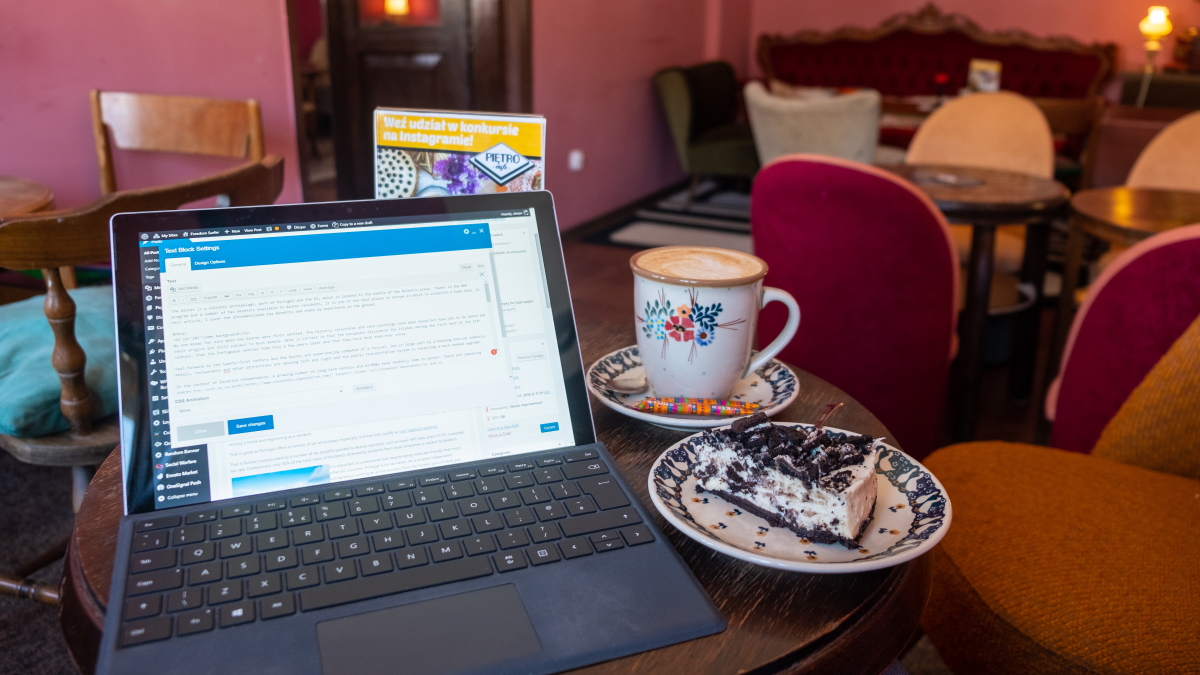 Controlled Foreign Company (CFC) rules are a useful tool that many countries use as part of their fight against tax base erosion. They are useful because they allow specific types of income to be targeted, in specific countries and circumstances. In this guide, I explain how they work and which countries use them.

To understand how CFC rules work, it is important to first understand what a CFC is.

As the name implies, a CFC is a company that you own, co-own or somehow control but that is not registered in your country of residence. It must also be non-resident for tax purposes in your country of residence. This point is where most people get confused. Basically, if your company is foreign-registered but resident for tax purposes in the country where you reside (via a place of management, permanent establishment etc), it is NOT a CFC and CFC rules do NOT apply.

Even when the two criteria above have been satisfied, your company may not necessarily qualify as a CFC. Most countries have specific requirements related to the type of income generated, the company’s tax situation and the amount of control each owner has. In most cases, only companies generating all or most of their income from passive sources are targeted.

With that clarified, let us move back to our main topic.

Explaining how CFC rules work can be tricky due to the per-country differences in implementation but in short, they aim to remove any tax advantage potentially gained by shifting profits to a CFC.

They accomplish this by forcing the attribution of CFC profits to the owners, proportionally to their controlling interest, and by having those attributed profits taxed in the parent jurisdiction.

To be clear, the CFC itself is never affected by the rules nor is it ever subject to any additional taxes. Only its owners.

To better illustrate how this works in practice, I have prepared two case scenarios.

HIJ LTD is a company registered in Labuan, Malaysia. It is owned by Kaito Shimizu, a citizen and tax resident of Japan. HIJ LTD was registered to act as the second partner in a UK LLP that Kaito also owns (but does not operate from Japan). The reasoning behind the Labuan company was that Kaito could attribute it part of the LLP profits and thus shelter them from Japanese taxation. HIJ LTD qualifies as a CFC under Japan’s CFC rules, however, because over 50% of it is owned by a Japanese tax resident and because its effective tax rate is under 20%. As such, for Japanese tax purposes, its entire income is attributed to Kaito and liable for taxation in Japan. In this case, the CFC rules not only remove any of the benefits that such a structure would normal offer but also add unwanted complexities and costs.

The simplest, and most robust, mitigation strategy involves relocating to a country that does not have CFC rules. You can find a list of such countries in the Resources section of the Insiders Club.

Other strategies exist but they will often be fairly complex in their implementation, not to mention costly. I recommend working with a tax lawyer in your country of residence, with significant experience in international taxation, to explore what strategies may be available given your circumstances.