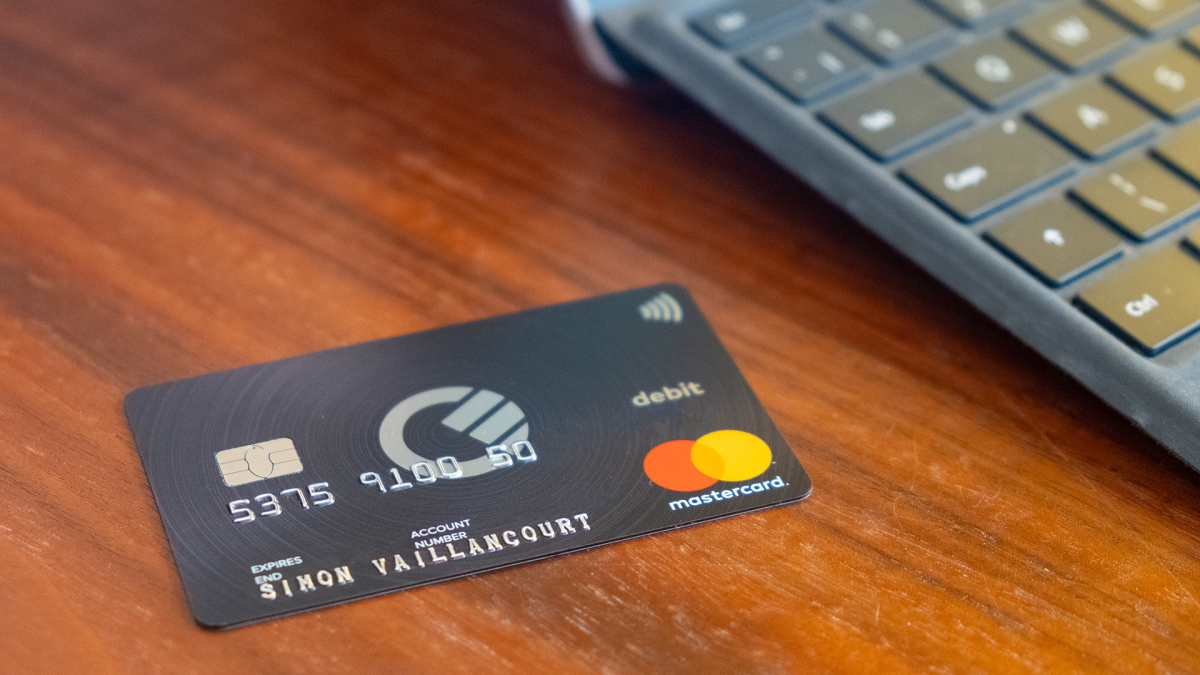 In recent years, a number of services whose purpose is to help us improve the way we pay have come to market. Most of them have adopted the Revolut approach, trying to become viable alternatives to the traditional banks. Curve, on the other hand, has adopted an approach that is closer to augmenting the experience of using a traditional bank than it is to replacing them. In this post, I explain how it works and share my experience using it.

Curve is a fintech company based in the UK whose backers include Santander and Investec.

Its main product is a debit MasterCard which is fairly unique in the sense that it is not tied to any account or wallet. Instead, it is tied to an app in which you can add your existing credit and debit cards for use as funding sources.

Every time you make a purchase using your Curve card, the credit or debit card you set in the app as the funding source is debited a corresponding amount in its native currency.

Curve charges no currency conversion fee when multiple currencies are involved (for example, your funding source is an SGD card and you are making a purchase in EUR). This is great at it allows you to avoid forex fees on all your cards. Do note that the amount you can spend fee-free is determined by your plan.

The Curve card can be used anywhere MasterCard is accepted. It can also be used to draw cash from ATMs but the fee-free monthly ATM limit is very low. For those who might be wondering, ATM withdrawals post as normal purchases with some banks and cash advances with others. Finding how it will post with a specific bank requires a bit of trial and error.

Where Curve really shines is in the way its app work. Imagine the Revolut app, minus the numerous bugs and glitches, with your existing credit and debit cards displayed instead of the currency balances.

You can review the transactions for each card in great details, including the exchange rates used. You can easily change which card is to be used as the funding source, even retroactively. There is a large number of analytics and insights available, with new ones being constantly added. You can label transactions as personal or business and use a number of integrations, such as Xero, to automatically sync them with your bookkeeping. Speaking of which, you can scan receipts using the app and have them sync as well, or have Curve generate a PDF receipt directly. Common features like “Block your card” and “See your PIN” are also there.

Unlike many other fintech startups, Curve has a rewards program. There is a list of retailers in the app where you can earn a cashback (1%). The list includes popular brands like Starbucks, Booking.com, Tesco and more. Interestingly, the cashback is applied immediately and can be earned anywhere in the world. For example, if you choose Starbucks you will earn the cashback at any Starbucks, anywhere in the world. The cashback is earned on top of your regular card benefits.

In short, with Curve all your existing cards gain the cutting edge features that have made services like Revolut so popular plus the ability to earn a cashback.

An additional benefit of using Curve is fraud protection. Because you are never using your existing cards directly when making purchases, it becomes nearly impossible for them to be cloned or compromised. You are also immediately notified via an app notification when a purchase goes through so would quickly be able to notice and take action if your Curve card itself was compromised.

This all sounds very good but what about how it actually performs under heavy use?

My experience with Curve

I applied for a Curve card as soon as they become available to the general public and the process could not have been easier. All I had to do was to download the app, fill in my personal details and add an existing card as the funding source. It then took less than a week for my card to arrive in the mail (UK address).

Activating the card was as simple as entering its last four digits in the app. I also had to confirm my identity by linking a real card issued by an EEA bank (it cannot be a prepaid or virtual card).

I have been using the Curve card for a while now and have put thousands of transactions through it with few declines and fails. This includes contactless, C&P and online transactions. On my credit card statement (Hong Kong-issued card), they appear as CRV-****-London and are charged directly in HKD. The rate used is usually the MasterCard rate + 0.5 to 1%.

Overall my experience has been very positive and I simply see no downsides to using Curve, except maybe for the low limits. The benefits of never having to expose my real cards to potential fraud are incredible and I also very much enjoy using the app, which is way better than what my bank in Hong Kong offers. I have contacted customer service a few times and they replied quickly and via email (not via a shitty Revolut-style chat).

As of 2023, Curve is only available to individuals with a UK / EEA postal address and a debit or credit card issued by a bank in the UK / EEA. To sign up, simply download the app and follow the instructions on-screen (Android – iOS).

As far as I know, there are no real alternatives to Curve on the market at this moment, anywhere in the world. There used to be one, Supercard by Travelex, but it shut down in 2017.

Apple Pay and Google Pay could be deemed alternatives when used in combination with a low or no-fee credit card but their acceptance is not nearly as good.

PayPal has a debit card which works in a similar way to Curve but with higher fees and support limited to bank accounts and debit cards. Getting one can be challenging as they are only available in a handful of countries. There is also the issue that it is issued by PayPal, a company that most location independent entrepreneurs hate with a passion.

Revolut and the likes are what I would call semi-alternatives as they usually require a top-up instead of charging the funding source directly but otherwise offer similar features.