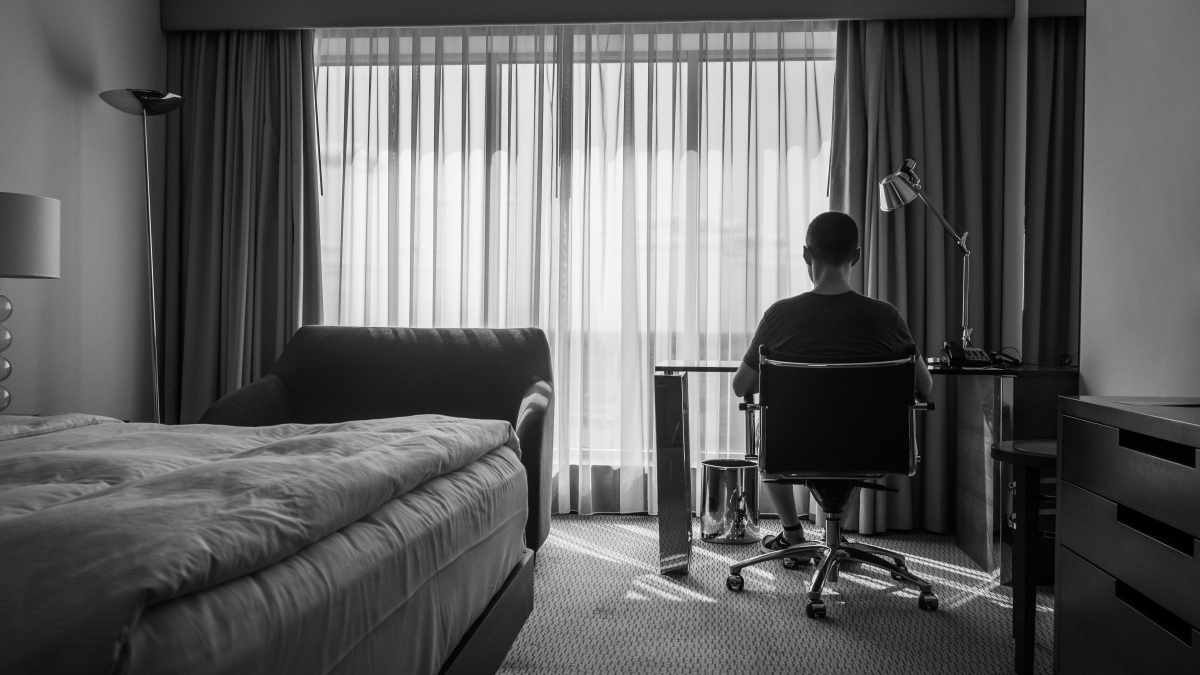 Estonia is a small European country on a mission to become one of Europe’s leading business hubs. e-Residency, which leverages the country’s effort to digitise government services, is central to that goal. Recent setbacks, however, are leading some to call into question the future viability of the program. In this post, I cover the most serious of those setbacks, the bank account closures.

Ever since Estonia launched the e-Residency program, getting a local business bank account has been somewhat of a challenge. At best, it requires a personal visit and at worst, it is simply not possible. There used to be a lot of hope, however, as those in charge of the program kept promising remote account opening and more cooperation from the banks.

This started to change back at the beginning of 2017, when rumors of account closures began to surface. Those affected reported being told by the banks that they did not have sufficient ties to Estonia and as such, were too great of a risk from a money laundering perspective. Never mind that they are e-Residents, run Estonian-registered businesses, have local Estonian administrative contact persons and addresses.

Still, I thought there must be a logical reason behind those account closures. After all, most of those affected, at least initially, seemed to be CIS nationals and it is no secret that those countries are notorious for money laundering and fraud.

By late 2017, however, the problem had simply become too large to ignore or attribute to regular risk management practices.

I started digging around and the data I found revealed the scale of the issue. Thousands of accounts had been closed since the beginning of 2017 and into 2018, the vast majority held by non-residents (e-Residents and non e-Residents alike, all owners of Estonian businesses). Surprisingly, some were held by Estonian residents.

Considering that only a couple thousand businesses have been established by e-Residents so far and that only a small percentage of those bank in Estonia (as opposed to using TransferWise or the likes), the numbers are staggering.

So staggering, in fact, that they put the very survival of e-Residency at risk.

I know that there are alternatives and that it is possible to bank in other countries. The problem here is that e-Residency is marketed as an all-digital solution which allows entrepreneurs around the world to quickly and conveniently start businesses. Without the full cooperation of the local banks, that is simply not possible. Having the ability to open a business bank account in the same country where a business is registered is absolutely crucial.

It also removes the single competitive advantage Estonia might have had over other countries, the ability to easily open business bank accounts remotely. Because being able to do everything else remotely is not an advantage unique to Estonia, many other countries allow everything to be done remotely (UK, US, Canada, Australia, New Zealand, Singapore etc). For the record, taxation is not a true competitive advantage here as most Estonian companies managed from abroad are not Estonian tax residents and as such, do not benefit from the lack of corporate income tax on retained earnings.

So why is it happening? And what can be done to reverse the situation and save the program?

Why it is happening

It would be easy to blame the banks for what is happening but it would also be wrong. The banks are not closing all these accounts because they do not want those clients. They are closing them because of the regulatory risk they pose.

In recent years, governments around the world have implemented a number of regulations aimed at tackling money laundering and tax base erosion. These regulations have essentially transferred the burden of policing to the banks and other financial institutions, with the threat of massive fines for non-compliance. In other words, the banks have been made responsible for the actions of their clients, at least to a certain degree.

This is very scary for them and is even worse when put into the context of e-Residency. Most of the companies registered by e-Residents are run entirely from abroad, some from outside the EU. Many are cutting edge in nature, difficult to understand from a conventional risk management perspective. The majority of their transactions are cross-border and their tax situation is often murky. In many cases, it is impossible to prosecute the entrepreneurs behind those companies.

So what could be done to fix this problem?

An option that has been floating around is that the Estonian government could force the local banks to open accounts for e-Resident companies. It could even force them to open those accounts remotely. That is unlikely to happen, however, as this would create a significant risk for the Estonian banking sector, which is tiny and very vulnerable (especially for corresponding accounts). It would also put the Estonian government in very hot waters with the EU regulators.

A better option, in my opinion, would be the creation of a new type of bank account, which would only allow SEPA transfers (and only within the EU). No cash, no SWIFT, no credit notes etc. The account would be offered by the local banks, could be opened remotely and could be linked to PayPal, Braintree etc. Such an account would be low-risk for the banks and would get the job done very nicely for most e-Residents.

Other options include deregulation (unlikely), the move away from banks (possible, there have been talks of Estonia offering a debit card linked to the e-Residency card and such a card would likely come with a dedicated IBAN), the creation of a state-owned bank (unlikely, for the same reasons outlined with the first option) or the requirement for local ties (unlikely as this would go against everything the program stands for).

One way or the other, it will take time before this situation is resolved and as of 2023, there is still no definite solution in sight. In fact, it has become even harder to open an Estonian bank account. If you are already running an Estonian business, you will want to have a look at your options.

You already have an Estonian bank account
If your account is with LHV and it has not been closed by now, you are likely safe. If it is with another bank, you may be safe but your risk is likely higher. In any cases, I recommend opening a secondary account with one of the financial services companies (TransferWise, Revolut etc). Use that account for all medium / high-risk transactions (international transfers, online purchases etc). Only use your Estonian bank account for low-risk transactions (SEPA transfers, the payment of salaries etc). This will reduce the risk of being flagged by the bank’s risk management software. It will also give you something to fall back on should your Estonian bank account be closed.

You had an Estonian bank account but it was closed
If you live in Europe and the payment processing company you use allows settlements to be paid to any EU bank account (many do), I would recommend opening an account with a local bank (in your country of residence). If you do not live in Europe, your options will be limited to either traveling to open a new account or using one of the financial services companies (TransferWise, Revolut etc). You could probably open an account for your Estonian company with a bank outside of the EU but such an account would likely be of limited use.

You do not have an Estonian account but are planning to get one
The good news is that it is still possible to open an Estonian bank account as a non-resident. The bad news is that LHV will likely be your only option. Do not get me wrong, I like LHV. I just hate the idea of having so few options. To improve your chances, I recommend using the services of a local firm to set up the company and bank account. If you are successful, follow the advice in the “You already have an Estonian bank account” section.

You do not have an Estonian account and cannot open one
Simply follow the advice in the “You had an Estonian bank account but it was closed” section. If this does not work, you may want to consider registering a subsidiary in a country like the UK or US and using that company to open a bank account instead (it is much easier in those countries).