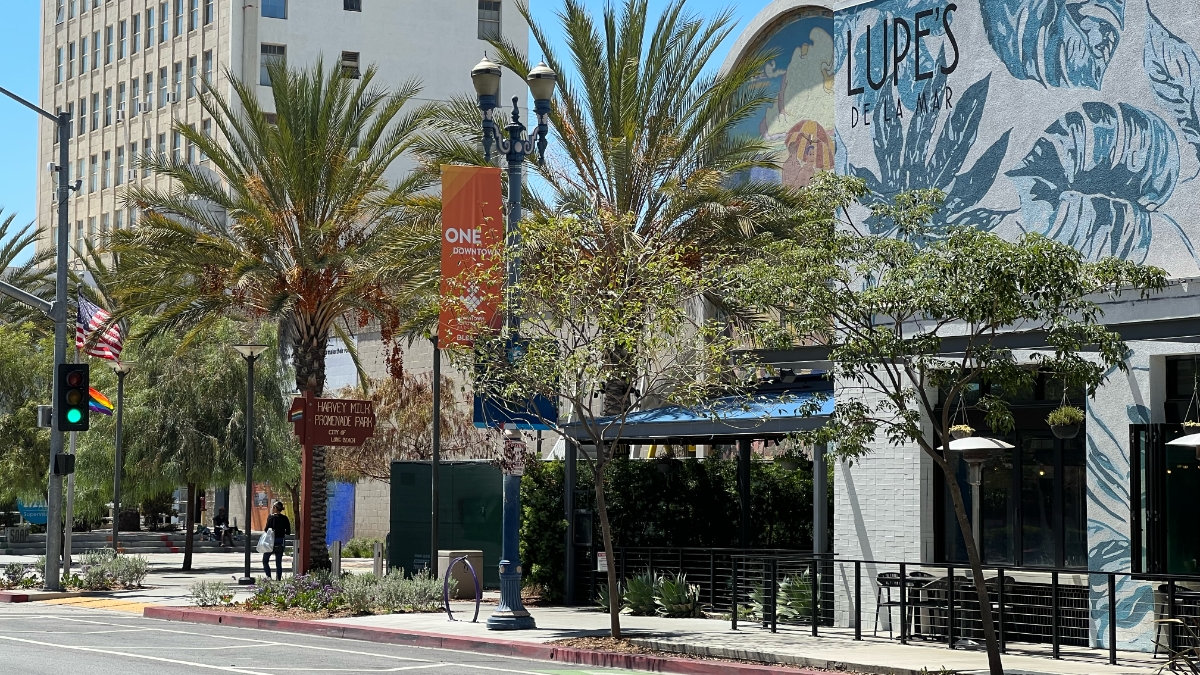 While it is nearly impossible for US citizens and permanent residents to escape the long arm of the IRS, it is possible for them to keep their tax burden to a minimum thanks to a number of exemptions built into the US tax code. The most popular such exemptions are the Foreign Earned Income Exclusion (FEIE) and the Foreign Tax Credit (FTC). In this article, I explain how they work.

U.S. citizens and permanent residents are taxed on their worldwide income regardless of where they actually reside. However, if certain conditions are met, it is possible to exclude up to around 110000$ in foreign earnings (adjusted annually for inflation). In addition, it is also possible to exclude or deduct certain foreign housing amounts. The FEIE applies on an individual basis and each person in a married couple can claim up the full amount (each have to qualify individually though).

As its name implies, the FEIE only applies to “earned income”. This includes salaries, wages, commissions, bonuses, professional fees and tips. This excludes dividends, interests, capital gains, gambling winnings, alimony, social security benefits, pensions, annuities, business profits, royalties, rents and scholarships. Contrary to popular belief, your employer/clients can be in the United States. It is YOU who has be abroad.

Important to note: if you are a professional or an independent contractor, you will still have to pay the self-employment taxes (up to 15.3%).

There are three points to take into consideration. Firstly, your tax home must be outside of the United States. If you travel constantly or live abroad for most of the year you have that covered as the IRS considers it to be where you physically are. Secondly, you must perform the work for which you claim the FEIE outside of the United States. You also have that covered if you travel or live abroad. Thirdly, you need to pass the Physical Presence Test OR the Bona Fide Residence Test. This is the tricky part and here’s how it works:

Physical Presence Test
To qualify using the PPT you need to spend at least 330 days during a period of 12 consecutive months OUTSIDE the United States. The 330 days do not have to be consecutive. It is important to note that the 12 months do not have to cover an entire tax year.

The Foreign Tax Credit allows US citizens / permanent residents to reduce or even eliminate their US tax liability by claiming a credit equivalent to the taxes they have paid in their country of residence (it is also possible to claim it as a deduction but it almost never makes sense to do so).

For example, a US citizen resident in Japan will be liable to tax on their worldwide income in Japan, in addition to the US. On an income of 150000 USD, the Japanese tax liability would be approximately 60000 USD while the US federal tax liability would be approximately 38000 (including FICA). Because the credit available for taxes paid in Japan exceeds the US tax liability, a the US citizen in this example would owe no taxes to the IRS for that fiscal year.

Do note that you can only claim one of the two credits listed above. For example, if you claimed the FEIE for FY2022, you cannot claim the FTC for FY2022.