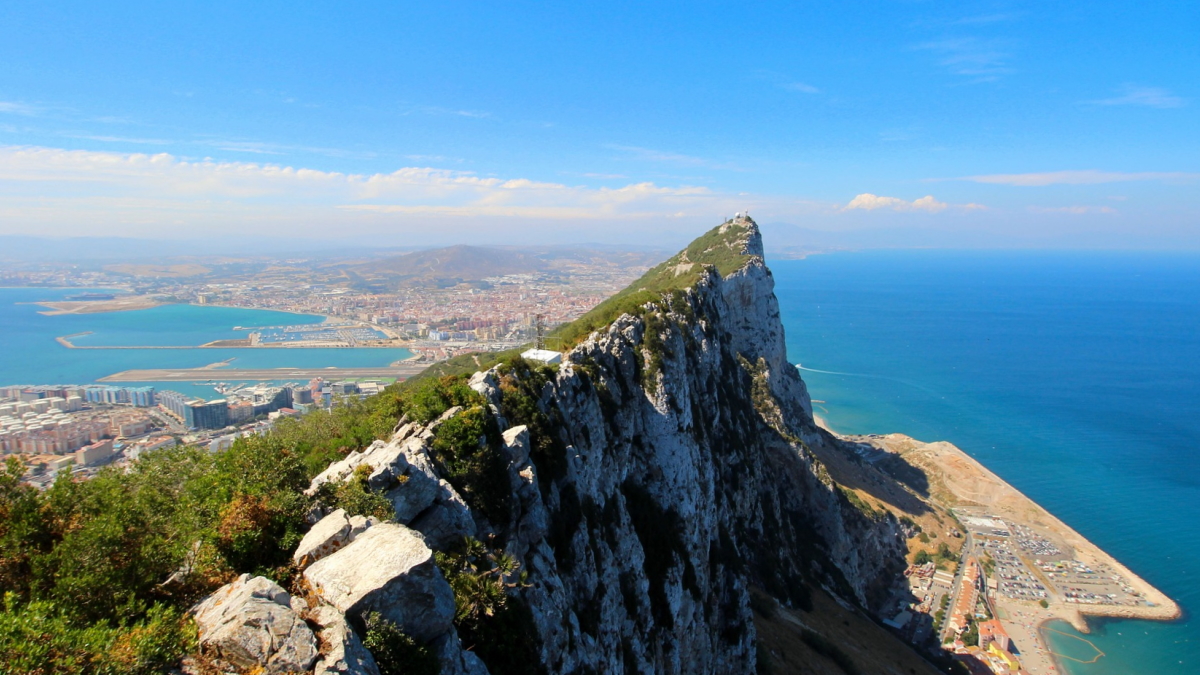 Gibraltar is a famous offshore financial centre strategically located between Europe and Africa. In this article, I provide an overview of the Gibraltar Offshore Company structure (Gibraltar non-resident company).

Gibraltar has been a British Overseas Territory for over three hundred years although today, it is largely self-governing. English is the official language and the Gibraltar Pound (GIP), which can be used interchangeably with the British pound (GBP), is its official currency. The territory enjoys one of the best climate in Europe and is not considered at risk of suffering natural disasters. Gibraltar’s economy is thriving and its residents enjoy one of the highest average income in Europe. The politics with Spain, which claim sovereignty over the territory, is probably the main risk factor but even then it is unlikely that anything of significance will happen.

An Offshore Company is a tax exempt entity that is forbidden from conducting business in Gibraltar, and that requires its owner(s) to be based overseas. The Offshore Company also benefit from a high level of confidentiality, flexibility and freedom of operation. It is most commonly used as part of an asset protection strategy, as part of a tax optimization plan and to facilitate international trade. Because of its fairly high registration cost, this structure is not suitable for most small businesses.

It is important to keep in mind that Gibraltar is NOT a member of the European Union, the Schengen agreement and the UK. It does, however, enjoys special benefits with regards to both the UK and EU. Gibraltar is a CRS compliant jurisdiction and is generally cooperative with regards to international tax investigations.