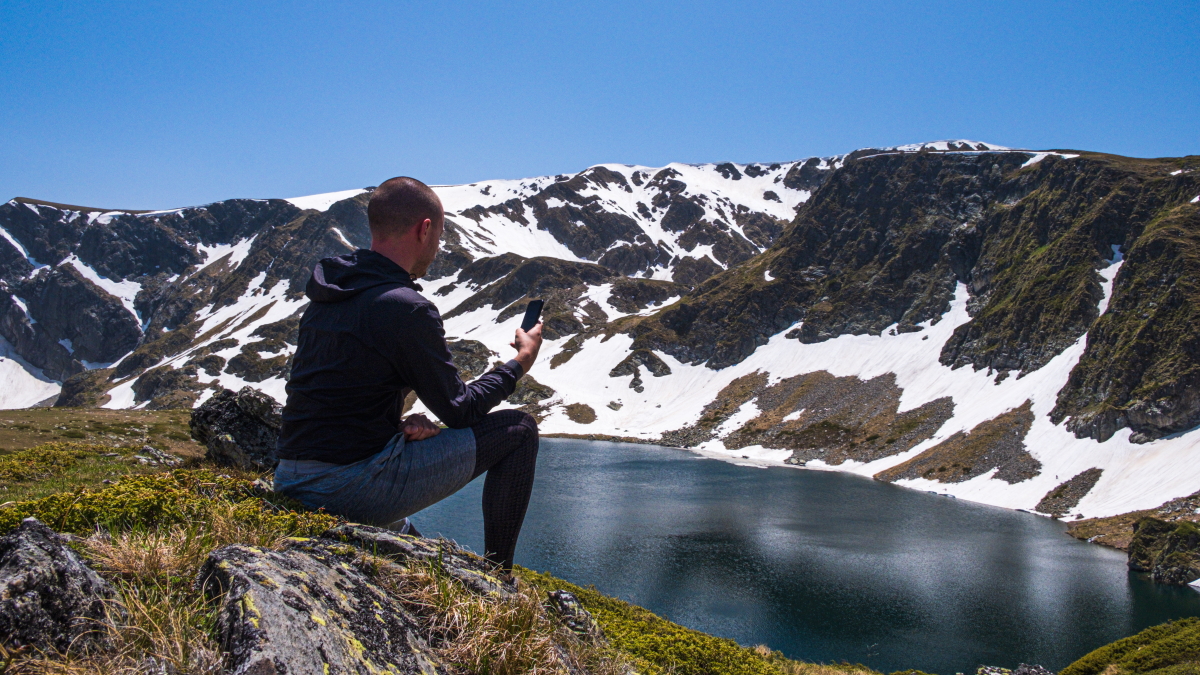 One of the main challenges I have faced as a location independent entrepreneur is maintaining constant access to the internet, in a reliable way, as I move around the world. After years of using a combination of local SIM cards, roaming SIM cards and Boingo / iPass, I found out about Google Fi (then Project Fi), a service famous for offering global roaming at no extra charge, and decided to give it a try. In this article, I review the service, share my experience with it and list the best alternatives.

What is Google Fi?

Google Fi is a mobile virtual network operator (MVNO) owned and operated by Google, that is primarily designed to work with Pixel, Nexus and Android One phones but that is also compatible with other Android phones as well as iOS devices. It is based in the United States and offers features aimed primarily at that market. For example, unlimited domestic phone calls and SMS as well as the ability to connect via whoever has the strongest signal amongst a number of local networks (T-Mobile and US Cellular).

There are three plans. One costs 20 USD + taxes / fees and includes the features mentioned above. Data is billed separately at the rate of 10 USD per GB. While this may sound expensive, it is important to understand that there is a billing cap which kicks in at 6 GB. This means that in practice, you get unlimited data (subject to a fair use policy) for a maximum of 80 USD + taxes / fees (the taxes and fees will vary depending on your billing address). The other plans costs a fixed 60 USD and 70 USD + taxes / fees and include the same features as the first plan but with unlimited data (also subject to a fair use policy) without tethering and roaming for the 60 USD plan and with tethering and roaming for the 70 USD plan. The 70 USD plan is a good deal for those that consistently use over 5GB of data every month.

What is amazing with Google Fi is that their two plans that include roaming can be used in over 170 countries at no extra costs, for an unlimited length of time. Best of all, 4G and 5G roaming are supported in most of those countries. This is as close to a global data plan as you can get today.

Other interesting features, in the context of location independence, include the ability to pause the subscription for up to three months at a time (useful if you are in a country where it makes more sense to use a local SIM), the ability to use your phone as a hotspot (at no extra cost) and the ability to make and receive calls over wifi (SMS too, via the Hangouts app). You can also order additional data SIM cards for use in LTE-enabled tablets and laptops (especially useful if you have a cellular edition iPad).

To sign up, you will first need to order a Google Fi SIM card. You will need to have access to a US mailing address as Google does not ship internationally. If you have a device that supports eSIM, you can sign up without a physical SIM card.

Once you have the SIM card in your phone (or have provisioned an eSIM), it will take only a few minutes for a phone number to be assigned and for the service to be activated.

On a side note, an added benefit of using a US phone plan is that you will always get a US IP address. This will not only allow you to use US-only services without a VPN but it will also allow you to bypass censorship and local regulations (for example, I have used Google Fi in China and had access to the same internet I would have had access to if I was physically in the US).

While it may be easy to think of the internet as global and highly accessible, my experience has proven that it is anything but. Many countries lack decent network coverage and even when that is not an issue, getting online can still be impractical due to local regulations, the lack of availability of short-term mobile plans and high roaming costs. WIFI is not always an option either, with unreliable and slow networks common.

This has been a major challenge for me over the years, especially when visiting remote locations such as French Polynesia and Easter Island. I have tried nearly every options under the sun. None proved viable.

When Google Fi (then Project Fi) rolled out their global unlimited plan, I almost could not believe it. An end to all my internet problems? I decided to sign up and give it a try.

I ordered a Google Fi SIM card using the address of a Wyoming LLC I own as the delivery address. I also bought the cheapest compatible phone I could find on Amazon (a Nexus 5X) and had it delivered to a locker in Boston (where I was at that time). Back then the service could only be activated on a Google device. The SIM card arrived a little over a week later and I had it forwarded to my hotel in Honolulu (where I now was).

As soon as I completed the activation process, I transferred the SIM card to the Samsung Galaxy phone I used back then. It worked like a charm and the internet immediately connected (via the T-Mobile network).

I have been using Google Fi for years now without any issues, in dozens of countries. I usually get a signal before even leaving the plane, tethering also works well. Needless to say, I am very happy and would definitely recommend Google Fi to anyone living the location independent lifestyle!

While Google Fi offers the best plan for those living the location independent lifestyle, other carriers offer competing plans which may be a better fit depending on your circumstances. For example, China Mobile Hong Kong offers a data plan which can be used in over 160 countries and includes 30GB for around 700 HKD. Another example is Three HK which offers prepaid data plans that are destination specific and often a very good deal (for example, their 30 USD AU/CA/NZ/UK/US plan includes 30GB of data and is valid for a year). In any cases, I do not recommend the likes of Flexiroam or most of the eSIM roaming carriers as their rates are often nothing short of daylight robbery.