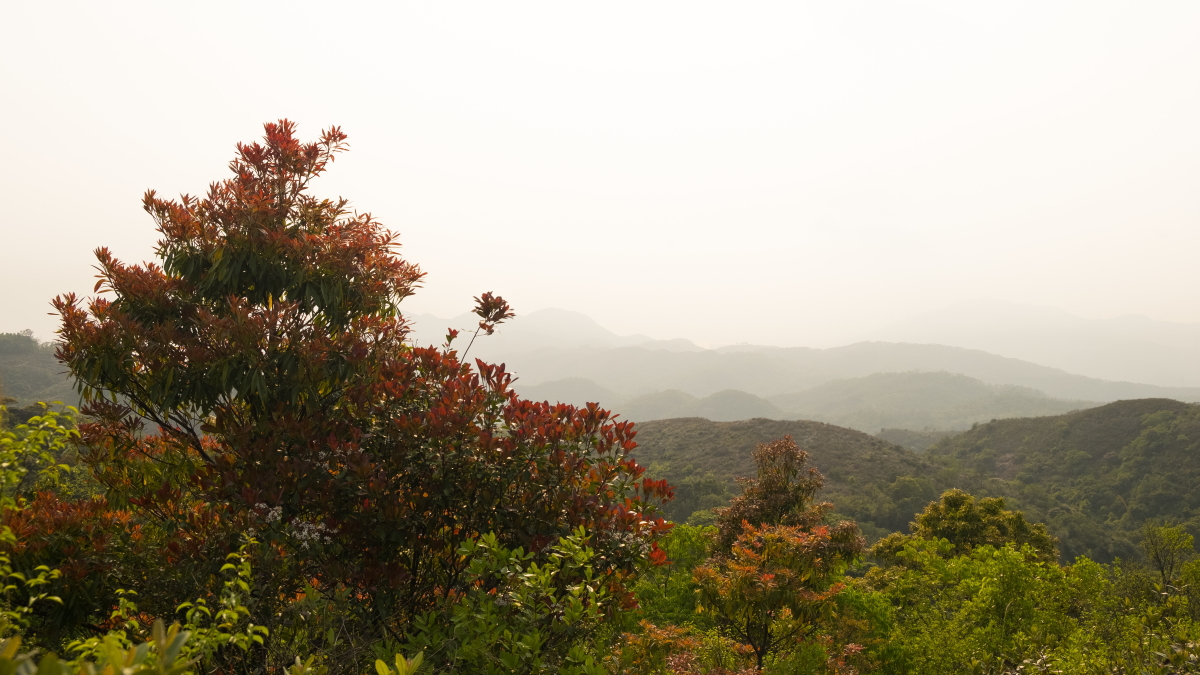 Place of management rules exist, primarily, to prevent the use of foreign registered legal entities to gain a tax advantage. While they vary from country to country, they generally work by awarding a legal entity’s tax residency to the jurisdiction where the entity actually operates. In this guide, I provide a detailed summary and present case scenarios.

A number of rules exist to prevent the use of foreign registered legal entities to gain a tax advantage. These include place of management rules, CFC rules and general anti-avoidance rules. Each set of rules apply when different sets of circumstances exist.

General anti-avoidance rules will usually apply when a structure is setup in a fully compliant manner, but for the sole purpose of gaining a tax advantage. This set of rules is the most complex and will usually involve a case-by-case approach.

As you can imagine, things can quickly become complicated when multiple countries and tax systems are involved.

While an Estonian OU is generally deemed a tax resident of Estonia by virtue of being registered there, the Estonia-Spain tax treaty in this case will award tax residency to Spain where the OU will be taxed as a Spanish company. This negates all tax benefits of registering in Estonia, but may still be an advantageous setup due to Estonia’s lower setup and maintenance costs.

While a UK LTD is generally deemed a tax resident of the UK by virtue of being registered there, it can also elect to be treated as a non-resident if certain conditions are met. The primary condition is that the LTD is registered for taxation in a treaty country, with proof to substantiate this registration. The UAE is a treaty country and so in this case the election would likely be accepted and the LTD would be treated as a tax resident of the UAE (and a treaty non-resident of the UK). This is an example of how place of management rules can be used to gain an advantage (running a UK company tax-free or at a lower rate than the UK’s). 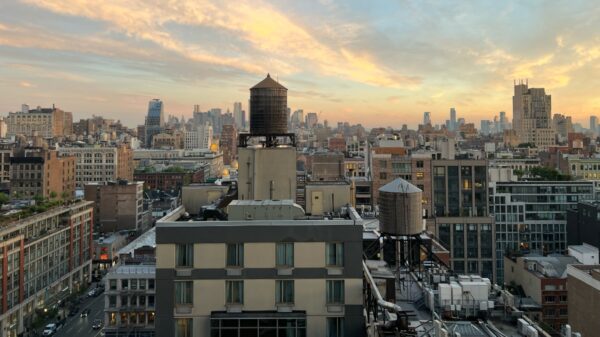 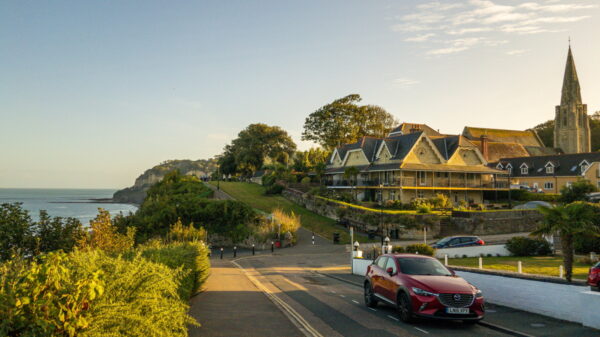