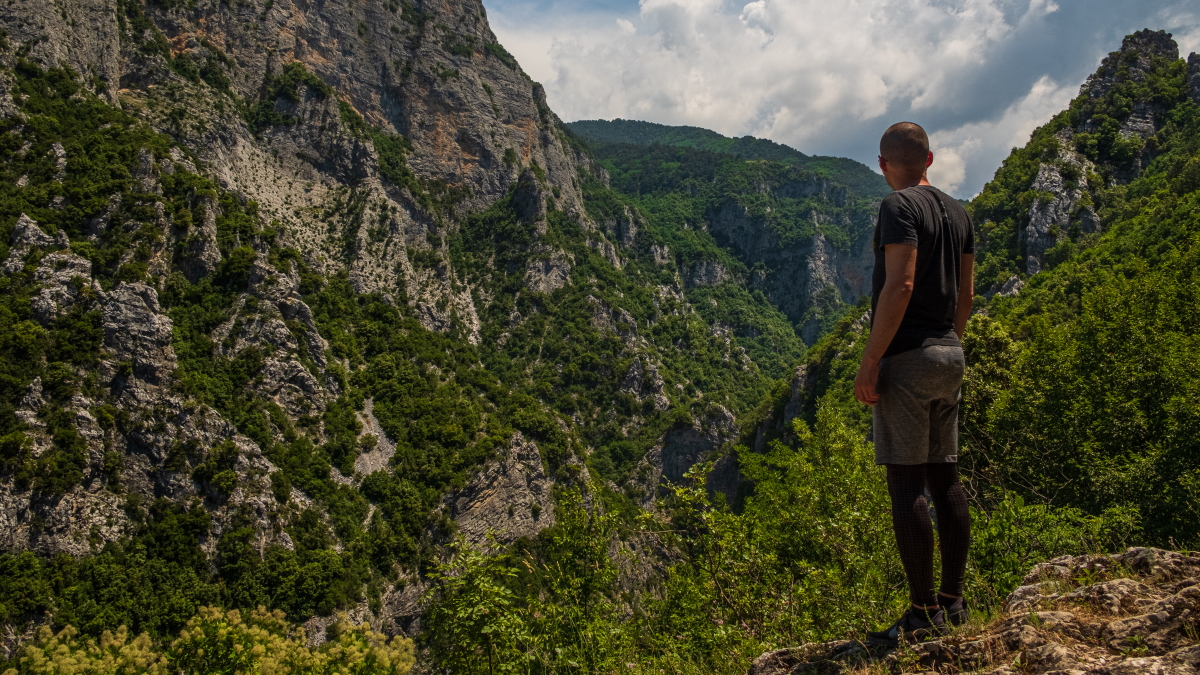 The personal residency flag is the flag theory’s most important. Choosing where to plant it can be a major challenge, as it often involves not only a financial investment but also a time investment. I have already covered in details the most popular residency programs in dedicated guides, here I look at some of the lesser known but nonetheless interesting options.

Andorra is a small European country, nestled between France and Spain in the Pyrenees mountain range. It is a favourite for those who like to ski, mountain bike and hike. While not a true tax haven, it has some of the lowest rates (0-10%) in Europe along with one of the most generous basic exemptions (24000 EUR to 40000 EUR). Acquiring residency is as easy as registering a local company and contributing 3000 EUR into its share capital account. As a local resident, you are covered by the Andorran, Spanish and French healthcare system (a social security monthly fee may apply). You are also covered by the Andorran pension system (subject to a minimum stay). A great benefit of residing in Andorra is the Andorran Holding Company regime. Under the regime, devidends received from non-resident entities are exempt. This means that you can remit profits from your overseas companies tax-free, if properly structured. For more details, check out Jase Rodley’s guide on living in Andorra.

Bolivia is a rather large South American country located high up in the Andes. It is one of the world’s most beautiful countries, with stunning mountain scenery, lush jungles and out of this world salt flats. With that said, it is no easy place to live and it remains one of the continent’s most impoverished nations. Residency-wise, Bolivia has one of the easiest programs with the main requirement being the ability to prove that you will continue receiving a steady stream of income, large enough for you to live in the country, after your move. Depending on where you apply, this ranges from 300-500 USD per month. Once residency is approved, there is no requirement to spend any time in the country, no requirement to pay any taxes or setup a local company. As long as you have the resident permit, you are a resident (as far as Bolivia is concerned anyway). After two years, you can apply for permanent residency. After three years, citizenship. Best of all, Bolivia is a territorial taxation country. It also is an associate member of Mercosur and this means that as a citizen, you gain access to nearly every South American countries (they now have “semi” freedom of movement).

Botswana is a country located in the southern portion of the African continent. It is famous for its wildlife, the Kalahari desert and for being one of the continent’s most stable and least corrupt democracies. The way Botswana’s residency program works is simple: you register a local company and contribute 40000-50000 USD to it (the money can be used to cover future business expenses). You then become eligible to apply for a renewable resident permit. Botswana is a territorial taxation country and is well positioned to take advantage of the continent’s growth. This opportunity is not for everyone, obviously, but still interesting.

Italy is a country that needs no introduction. It is also a surprising feature on a list such as this one, due to its reputation for high taxes and excessive bureaucracy. It does have a very interesting tax rebate program for new residents, however, that makes it one of the lowest tax countries in Europe when all criteria are met. In short, new residents can benefit from a tax rebate of up to 90% on their employment income, self-employment income and some categories of business income, for up to five years, with a lower rate available for up to an additional five years. It is important to keep in mind that the rebate does not apply to social security contributions, and so this program will benefit primarily those earning high incomes (as social security contributions are capped).

Macau is a Special Administrative Region of China, located at the mouth of the Pearl river delta (right next to Hong Kong). What few people know is that it is quite easy to become a Macau resident. All you have to do is register a local company (not an offshore company), pay the minimum share capital and then use the company to sponsor your work visa (as manager). As long as your salary is reasonable and your business activities verifiable, your chances of being approved are good. Here is where things get interesting: local companies with annual revenue below 500000 MOP (a little over 60000 USD) are exempted from the audit requirement as well as corporate income tax. While this may sound low, remember that the Macau company is only meant to be used to qualify for residency and should not be used as your main active company. It is thus easy to stay below the 500000 MOP threshold by using it for only a few things and avoid paying taxes altogether. Speaking of taxes, Macau is a territorial taxation country and this means that income received from abroad is usually exempt. Having a valid resident card and the relevant local ties is all that is needed in order to qualify as a Macau tax resident, there is no minimum time requirement.

St Helena is a small island nation located in the Atlantic Ocean, off the western coast of Africa. It is a British Overseas Territory and is famous for having served as Napoleon’s place of exile / detention. Acquiring residency in St Helena is not difficult, as long as you “fit” with what the local immigration authorities have in mind in terms of desirability (language, economic status, background etc). It is a small community so everything is somewhat flexible especially as it is very easy to reach out to the people in charge. St Helena has a territorial taxation system and as such, foreign sourced income is usually exempt. Best of all, you only have to spend 90 days on the island every year in order to qualify as tax resident. Certainly an interesting opportunity for those who would like to spend a few months every year in a very different environment, especially now that the airport is up and running with semi-regular flights.

Plenty of other opportunities exist, especially for those with an adventurous spirit. Angola, for example, is a territorial taxation country with an interesting residency program (by investment). Antigua, the Bahamas and St Kitts are true tax havens and residency can easily be acquired by first becoming a Dominica citizen (using the economic citizenship program and then CARICOM’s freedom of movement). St Barts, a French island in the Caribbean, does not have any income tax for long-term residents. While expensive to live in and poorly connected in terms of air travel, it is easy for EU citizens to relocate to the island. The same is true of French Polynesia.