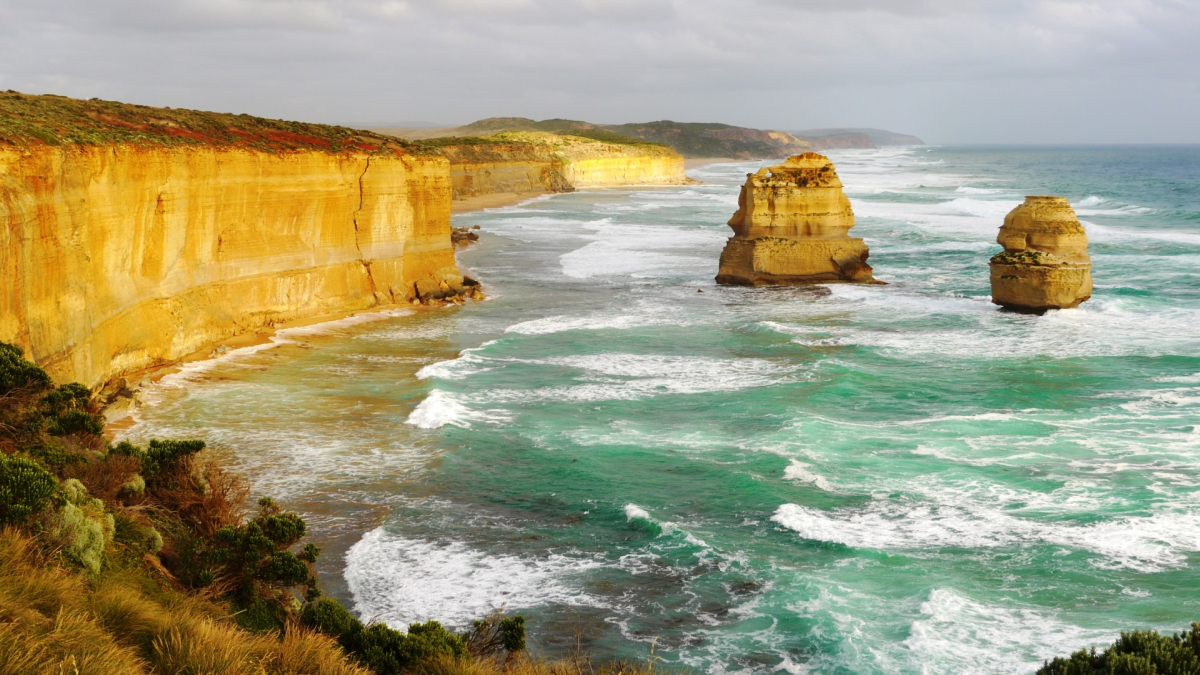 An increasingly large number of Australians are making the transition to location independence. In this article, I explain how this transition works from a tax perspective and what provide clarification regarding supers, non-resident taxation and more.

Australia is one of the world’s most livable countries. Its twenty-six million or so people enjoy access to a number and variety of opportunities rivalled by few. Unfortunately, the scope of Australia’s taxation system is also rivalled by few and things are likely to get worse as the ATO continues its war on tax base erosion, tax evasion and money laundering.

For those who qualify as tax residents, federal rates are progressive and range from 0% on income up to ~18000 AUD to 45% on income above ~180000 AUD. There are no state or municipal income taxes in Australia. There is also no capital gains tax per se, instead, gains are taxed as regular income (discounts are available based on circumstances). Deductions, tax credits and allowances are available provided that certain conditions are met. There are no wealth, inheritance or capital duty taxes in Australia. There is a state-level stamp duty with rates of up to 5.75%. An annual return must be filed by all taxpayers with taxable income and the deadline for payment is the 31th of October.

In Australia, the domicile rules are the primary factor used to determine tax residency. Under the domicile rules, you are deemed to be a tax resident of the country where you have the most ties. In this context, ties include physical assets (house, car, RV etc), financial assets (bank accounts, credit cards, pension etc), social connections (close family, memberships etc) and work connections (business, employment etc).

As a result, the only sure way of “leaving” Australia for tax purposes is to cut as many ties as possible, while establishing new ties elsewhere. Physically leaving without establishing ties in a new country is likely to result in the ATO continuing to deem you a tax resident in Australia. It is important to note that there have been a number of court cases involving Australians living abroad on temporary residence permits (one year in most cases) and that in the majority of those cases, the ATO has successfully argued that the defendants should be deemed tax residents of Australia based on the limited duration of their residence permits, indicating a lack of long-term motivation to remain in the new country, and that back taxes should be paid if applicable on any income received since leaving Australia. It is thus important that you secure a long term residence permit in your chosen country (if possible) and that you document everything you do in relation to leaving Australia to avoid future issues. Click here to take the ATO’s residency test and here to read more about residency rules.

Now on to the technicalities of moving. Before you move, or within seven days of moving, you will have to update your myGov account details. Assuming you are leaving Australia permanently (to become a non-resident for tax purposes), you will be able to file your final return early (before departure), this is recommended as it will be easier to handle the process from within Australia. See the ATO’s instructions here for more details. Otherwise you can file during the normal filing period.

If you have a super, you will be able to keep it with no consequences or changes in its status. You will still have to abide by the same rules when it comes to accessing it. The only exception is if you move to New Zealand, in which case you can transfer your super to the Kiwisaver scheme.

If you have study and training support loans, you will have to keep paying them as if you were still a resident for tax purposes. As part of the repayment process, you will have to report your worldwide income and may face a surcharge if you exceed specific thresholds.

If you have assets that you acquired while an Australian resident, you will likely have to pay capital gains tax on their market value when you become a non-resident even if you have not disposed of said assets. This “exit tax” applies to real assets as well as financial instruments (including cryptocurrencies), shares in unlisted companies etc. See the ATO’s guide here for more details.

If you do qualify as a non-resident for tax purposes, you will only need to file a tax return in Australia if you have Australia-sourced income for which tax was not automatically withheld.

Selling to Australian customers, and working for an Australian employer does not generally constitute Australia-sourced income if your work is performed overseas.